Apple has released iTunes 12.6.1 with "minor app and performance improvements". Updates for each operating system were also released today. More as it develops.

I've maintained the dougscripts.com domain for a number of years now, and I've had my Dot Mac email address since iTools. So it came as a shock when I figured out that Apple has recently started silent filtering any Apple mail messages from any Apple mail account that contain the phrase "dougscripts.com" or even just "dougscripts".

So links to scripts, tips, and articles on my site can't be used in iCloud mail messages or they will not be delivered.

I don't know exactly why this has happened but undoubtedly it is because my domain name was used by some unscrupulous spammer. It's not like I send spam.

This is truly disappointing, considering what it is I do here for Apple users. Not being able to use my Apple mail to conduct basic correspondence with Visitors and Correspondents (and Apple's customers) is a heartbreaking irony.

So, if you haven't received a reply from me, try again, and I'll get back to you with my "secondary" email address (which may be getting a promotion). Meanwhile, I'll try lobbying Apple to be removed from the filter.

Update: it occurs to me that an over-zealous algorithm may interpret "dougscripts.com" as a nefarious pharmaceuticals spammer.

Update 2, June 18, 2014: After contacting AppleCare, this issue was eventually resolved during this past weekend. Although Apple was able to confirm that my account was being filtered, they did not say why nor did they actually inform me that the issue was resolved; I only found out after sending myself a test mail every few hours.

Update 3, June 21, 2014: AppleCare called me to "officially" confirm, sorta, that the issue was resolved, uh, was it? Yes, I replied. And when I asked if there was a particular reason why it happened in the first place, all they could say was that it was an issue on the server side.

Apple has released iTunes 11.2.2 which fixes some podcasting downloading issues.

iTunes 11.2 is out and primarily fixes some Podcast management features, fixes unresponsive Genius updating (I had that!), and (as usual) improvements to overall performance and stability.

Apple has released iTunes 11.1.4 which lets you see your Wish List in the library, improved languages support and unspecific "stability improvements". 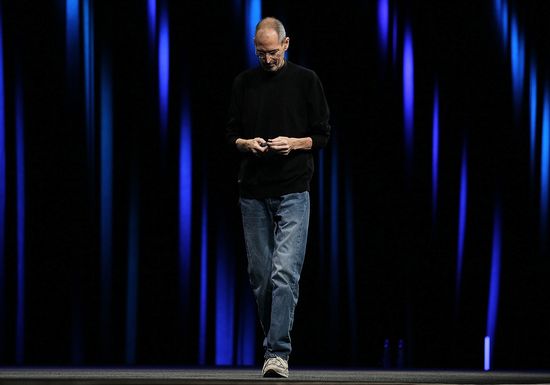 This afternoon, Apple posted iTunes v10.2. According to the Apple blurb it mostly provides accommodation for iOS 4.3.

Looks like some minor fixes are available in iTunes 10.1.1.

Apple has posted iBooks v1.2 for iOS devices with some cool new features including PDF and notes printing and Collections creation for books and PDFs.

Apple has posted everything you need "to create a rich, interactive experience around your music and movies. All right in iTunes." It's a complete development guide including templates, best practices, and the latest TuneKit.

posted in Apple, iTunes
Site contents © 2001 - 2023 (that's right: 2001) Doug Adams and weblished by Doug Adams. Contact support AT dougscripts DOT com. About.
All rights reserved. Privacy.
AppleScript, iTunes, iPod, iPad, and iPhone are registered trademarks of Apple Inc. This site has no direct affiliation with Apple, Inc.
The one who says "it cannot be done" should not be interrupting the one who is doing it.